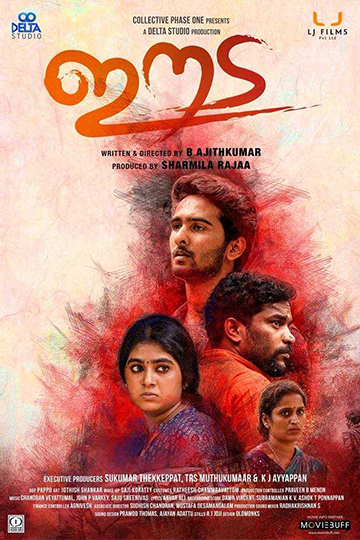 Eeda (meaning here) is a Malayalam-language romance film written, edited and directed by B. Ajithkumar. The movie is a modern take on William Shakespeare’s Romeo and Juliet, set in the backdrops of political violence in Kannur, north Malabar. Shane Nigam and Nimisha Sajayan plays the lead roles. Eeda was produced by Sharmila Rajaa through Delta Studio, in collaboration with Collective Phase One.