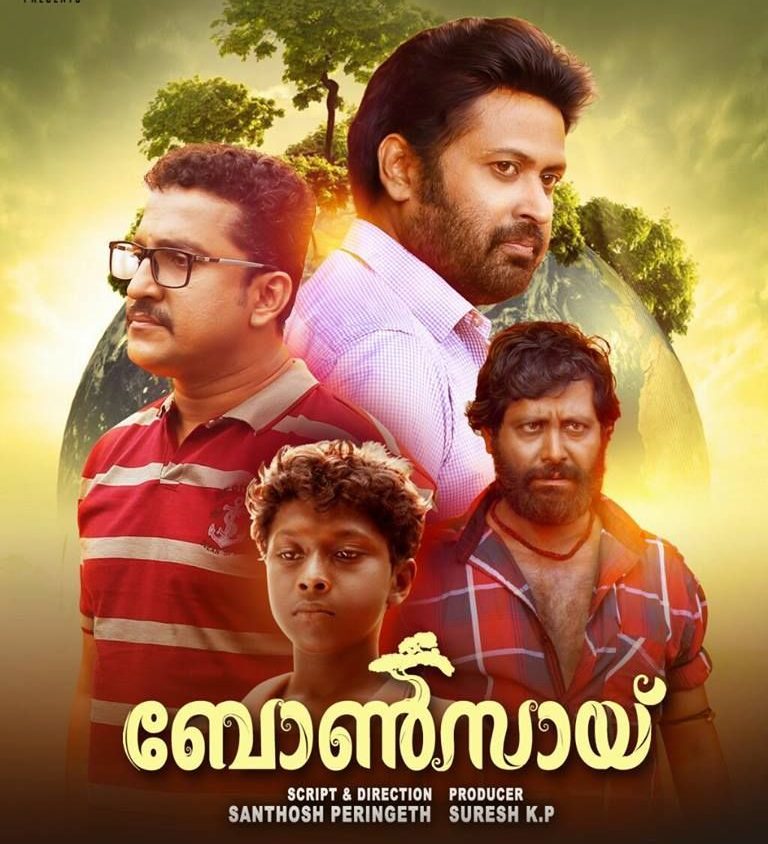 Bonsai (ബോൺസായി) is a Malayalam film written and directed by debutant Santhosh Peringeth. After his critically acclaimed short film Kotti and some other short films Santhosh came up with the film Bonsai. The film stars Manoj K Jayan, Lena, Santhosh Keezhattoor, Ajin Shaji and Anagha Janaki in the lead roles.Bonsai deals with social themes including education, social class and social mobility. The central character of the film is a school going Dalit boy who desires to own a bicycle to go to the far away school. The film was released on 23 February 2018 in Malayalam and produced by Suresh KP under the banner Essar Films.

No Time to Die (Malayalam)