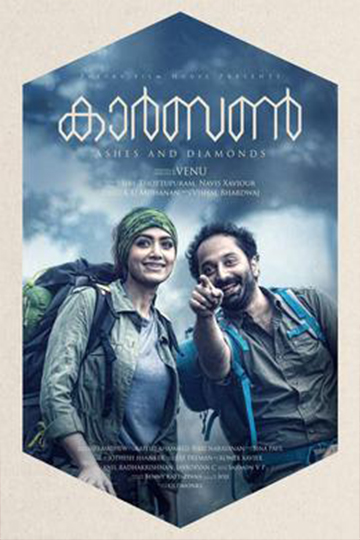 Avatar: The Way of Water

Carbon is a 2018 Malayalam-language adventure thriller film written and directed by Venu, starring Fahadh Faasil and Mamta Mohandas. The film follows Sebastian and Sameera on their expedition to find a lost treasure deep inside a forest. K. U. Mohanan was the cinematographer, while Vishal Bhardwaj and Bijibal composed the songs and the score, respectively. Principal photography took place between August and October 2017 in several hilly terrain locations in North Kerala.

Carbon was released in India on 19 January 2018 to positive response from the critics, particularly praising the visuals and Faasil’s performance. The film won six Kerala State Film Awards, the most awards for any film on that year.