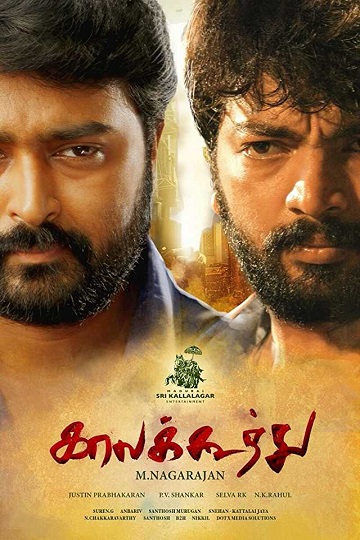 The film opens with a new boy named Easwaran joining in Hari’s class. Easwaran is instantly disliked because of his withdrawn nature. Hari picks a fight with Easwaran, and Easwaran breaks Hari’s nose, and Hari brings his parents to school. Hari’s mother, however, on coming to know that Easwaran is an orphan, tells him that she can consider him as his mother.