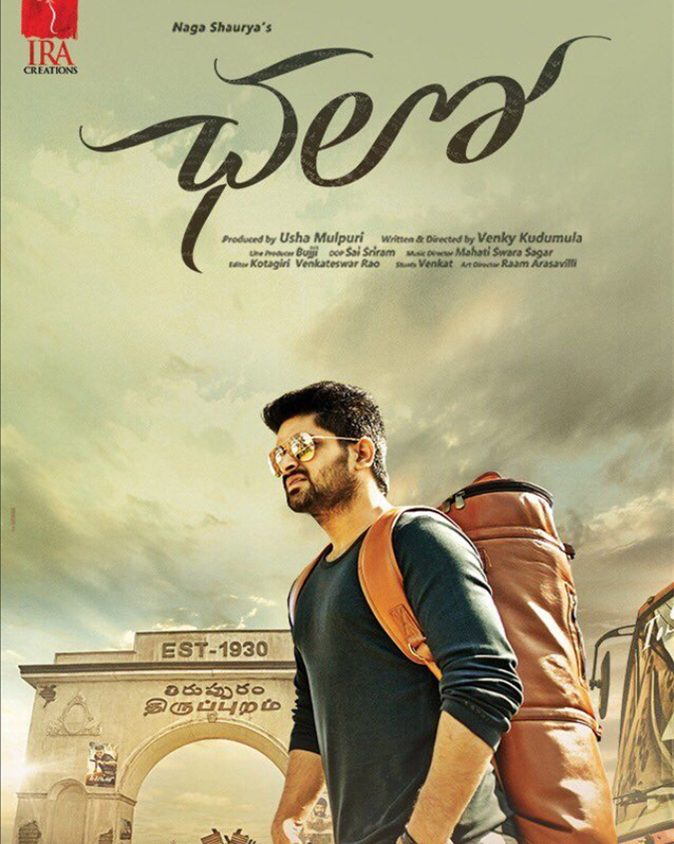 Bhoot: Part One – The Haunted Ship

Chalo the film is a 2018 Telugu romantic comedy written and directed by Telugu Film Director Venky Kudumula marking his debut as a director. The film, produced by Usha Mulpuri on Ira Creations banner, features Naga Shaurya, Rashmika Mandanna in the lead. The film revolves around a village called “Tiruppuram” which is divided into half by the Tamil and Telugu people. Neither of the groups cross and enter the other’s perimeter.Mahati Swara Sagar composed the soundtrack and the background score for the film while Sai Sriram provided the cinematography and kotagiri Venkateswara Rao did the editing for the film. The film was extensively shot in Hyderabad.