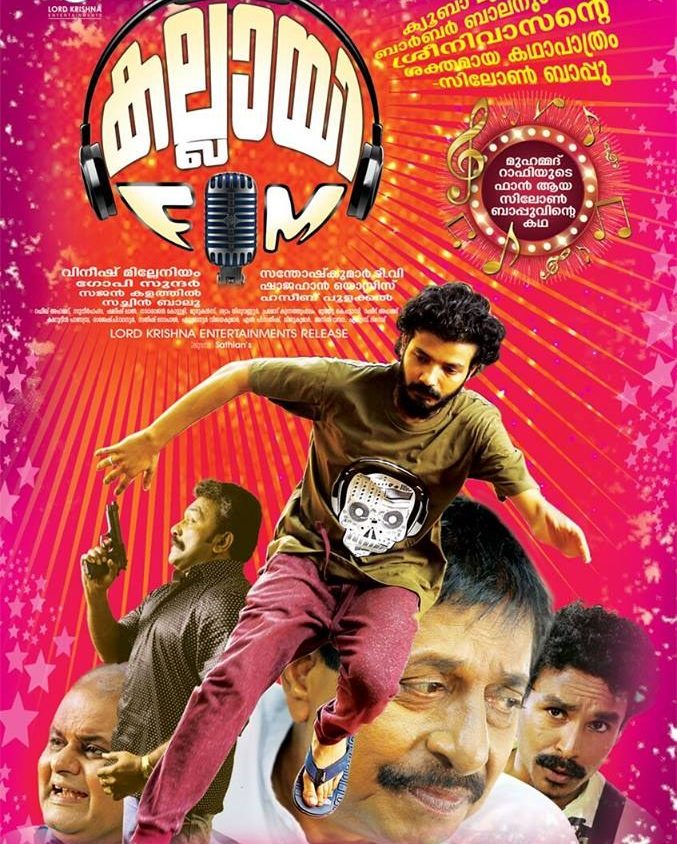 Kallai FM is a 2018 Indian Malayalam-language drama film written and directed by Vineesh Millennium.[1][2] Dialogues were written by Sreenivasan, who also starred alongside Sreenath Bhasi and Parvathy Ratheesh.[3][4][5] The film is based on the real-life story of a radio repairer who was an ardent fan of singer Mohammed Rafi.[6] The film was released on 16 February 2018.